Supply chains brace themselves for unpredictable US election result

Since US President Donald Trump’s win in the 2016 election, US trade changes were almost certainly going to eventuate with the promise of increased ‘America-first’ policy. In 2018, a series of tariffs of up to 50% were imposed by the US on various imports, including solar panels and washing machines at first, then raw materials like steel and aluminum. Huge economic powers, like China, the EU and India were impacted, as well as US neighbors Canada and Mexico, with tit-for-tat trade tariff scuffles increasing international tensions.

The impact of Covid-related measures in 2020 seems to be accelerating the existing trends of de-globalization, automation and sustainability as well as reversing trends of the past several decades such as international mobility and urbanization. The pandemic has left economies around the world in recession and many believe the full effects on the global economy has not yet been fully realized, meaning tougher times are still to come.

Despite the US being in a recession and millions of Americans now being without work, Wall Street hasn’t appeared to reflect this with the S&P 500 rallying nearly 50% from its March 23 lows through today. A combination of factors, such as subsequent waves of virus spread, prolonged labour market weakness, inadequate stimulus, political uncertainty and some over-inflated valuations could very well tip markets over the edge, triggering a crash.

So what are the likely scenarios based on either election outcome and how could these impact supply chains? Regardless of the outcome, it seems that the supply chains of the future may be less dependent on distant, low-cost labor and resources and instead focused on local markets, both for sourcing and to find customers. It’s expected that there will be a continued push for ‘America-first’ manufacturing, supporting domestic production of goods and services, and a continued focus on increasing exports. This will inevitably lead to increased ‘onshoring’, and although shortages throughout the covid crisis are a major catalyst, financial incentives will also play a role in creating the shift. The aim is to reduce reliance on foreign suppliers for things like components, ingredients and raw materials. This reduces the length of supply chains and in turn increases resilience. It’s a trend that will likely be observed in other parts of the world as well as many nations' supply chains adapt based on similar experiences.

Biden’s policy goes a step further though, explicitly stating that he plans to institute an ongoing, comprehensive government-wide process to monitor supply chain vulnerabilities in order to ‘close identified gaps’. He has indicated that companies selling ‘critical products’ in the US will need to regularly identify supply chain vulnerabilities and develop plans for addressing them. Companies will need to shift their supply chain thinking from ‘just in time’ to ‘just in case’, where lack of efforts to build supply chain resilience could be seen as negligent by regulators.

The overall takeaway for organizations is that regardless of election outcome, organizations both in the US and abroad must ‘de-risk’ their supply chains and continue to improve overall resilience, from design right through to execution. In such times of instability, increasing supply chain management’s capabilities through continued digitization efforts can greatly increase agility and help to predict and prevent challenges and their adverse impacts on operations. 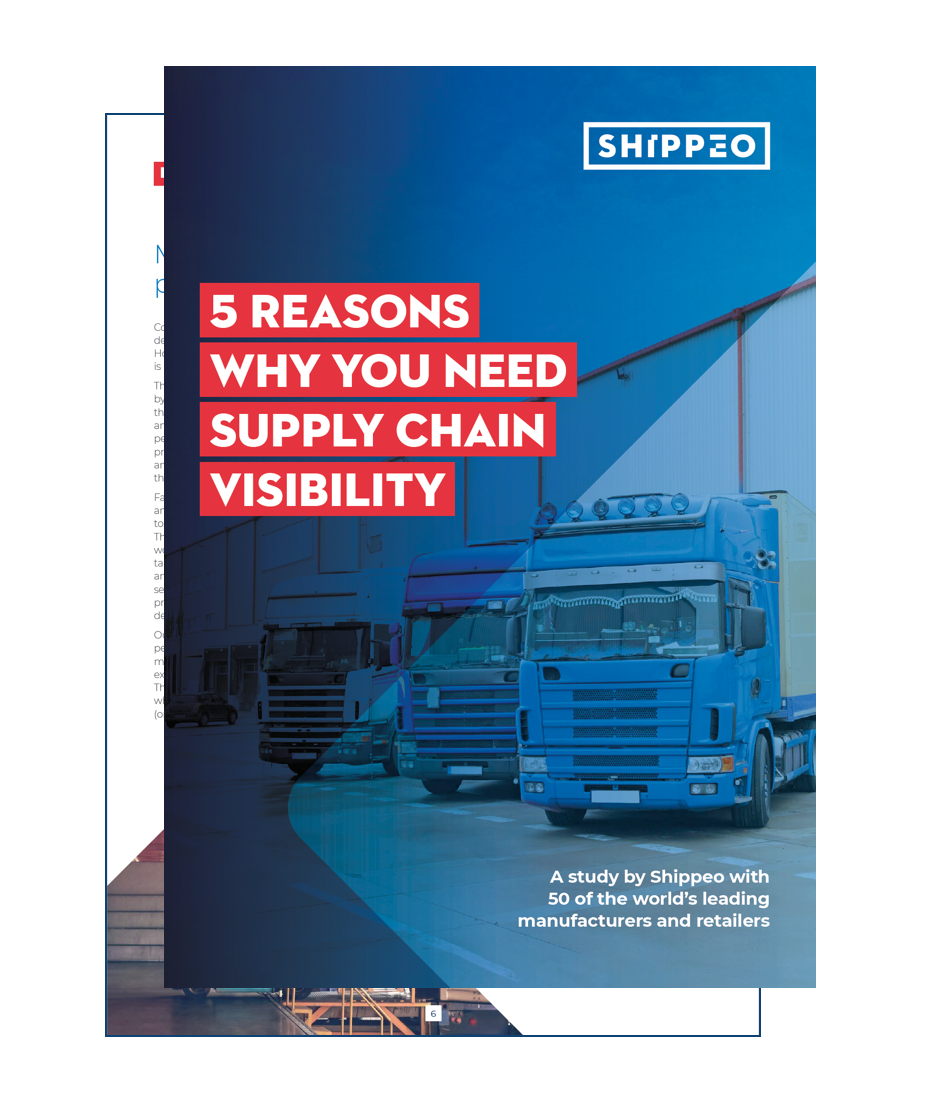 Learn about the 5 main objectives that lead market-leading companies to adopt a supply chain visibility solution.

Gartner, Critical Capabilities for the CRM Customer Engagement Centre, 8 June 2020, Nadine LeBlanc, Brian Manusama
Gartner does not endorse any vendor, product or service depicted in its research publications and does not advise technology users to select only those vendors with the highest ratings or other designations. Gartner research publications consist of the opinions of Gartner's Research & Advisory organisation and should not be construed as statements of fact. Gartner disclaims all warranties, expressed or implied, with respect to this research, including any warranties of merchantability or fitness for a particular purpose. GARTNER is a registered trademark and service mark of Gartner, Inc. and/or its affiliates in the USA and internationally and is used herein with permissions. All rights reserved.